​Guide: The most detailed explanation of the soul war map

As a Mini Game, Soul War has always been very popular with old school Runescape players. You can enter the soul island through the portal or Mini Game teleportation method in Edgeville or Ferox Enclave. 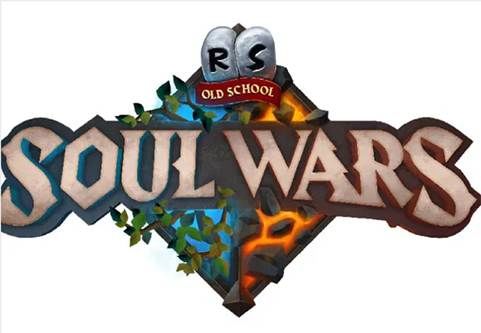 After the game starts, your goal is very clear. Kill as many avatars as possible before the game ends! The game will last for 15 minutes, but if a team kills 5 Avatars in total, the game may end early.

Players will have a base after entering the island of souls. This is something every team will have, and although they are different in appearance, they are otherwise the same-each contains an avatar, a cemetery, and a supply area. You will complete the following tasks:

2. Start the game in the graveyard of his team. This is a safe zone that can only be accessed by members of the same team. If you die during the game, you will be reborn as a ghost here and must wait 15 seconds to leave through one of the three exits.

3. Collect bandages from the supply area. They can be used to heal 20% of HP, restore 100% of operating energy and heal all poisons and venoms-but they cannot be stacked. You can also use bandages to heal other players on the team.

At the end of each game, all players whose activity level exceeds zero will get a certain degree of enthusiasm based on their participation. When playing the game, pay close attention to the activity bar to understand your performance and beware-if the activity drops to zero, you will be removed from the game. If you quit the Mini game early, you will also lose any enthusiasm you have gained.

You can fill in the activity column and get more enthusiasm in the following ways:

Killing opposing players: More Zeal is awarded for killing stronger players, and little to no Zeal is received for killing weaker players. Killing the same player multiple times will see the Zeal reward reduced each time in order to prevent kill farming.

Burying bones: If your team's Avatar is at maximum damage reduction, then no contribution is counted.

Sacrificing Soul Fragments at the Soul Obelisk: If the opposing team's Avatar has minimum damage reduction, then no contribution is counted.

Capturing Graveyards or the Soul Obelisk

The above is about RSgoldBuy's description of Soul Wars. I believe that after reading this article, you will have a deeper understanding of Soul Wars. If you need OSRS Gold in old school runescape, you can visit RSgoldBuy at any time to get it quickly. We support 24/7 online service.